Read the blog post by Craig Murray about the countries that unsuccessfully tried to stop the UN General Assembly from adopting a resolution condemning Nazism. Note that in addition to the two countries voting against the resolution, 49 countries (including Sweden and Finland, where many influential people were pro-Nazi in the beginning of WWII) abstained in the vote. 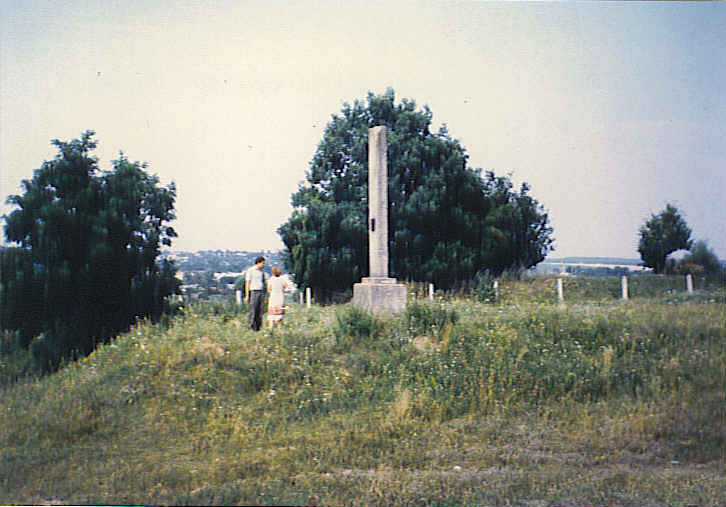 This is the location just outside of Letichev (in Zaletichevka) where about 7,500 Jews were killed in 3 different mass shootings in 1942 and 1943. A monument stands at this site. Source: https://commons.wikimedia.org/wiki/File:Mass_killing_site_Letichev_1995.jpg