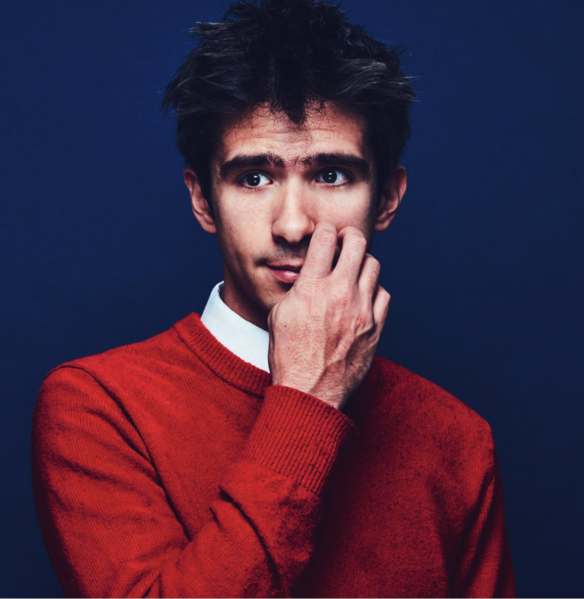 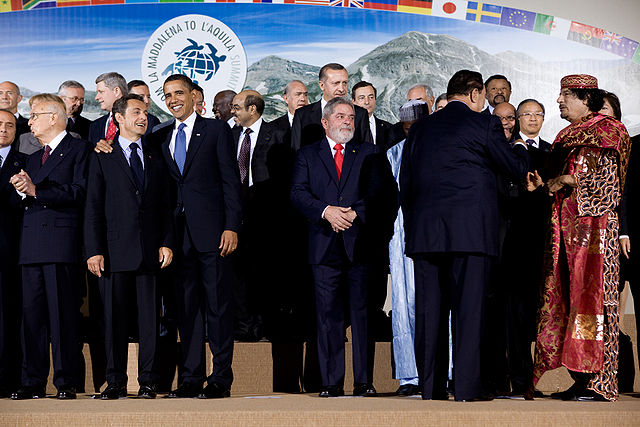 One week ago, it was revealed in Swedish media that a group of Swedish reserve officers are part of a hidden organization together with foreign military personnel, with the purpose to  influence policies and decisions behind the scenes in the NATO area. The organization is called Circle of the Golden Lion (COGL). Watch the documentary on TV4 Play (in Swedish, only available in Sweden for a limited time). Otherwise, there is little reporting about other organizations working to influence policies and decisions behind the scenes. Why the focus on COGL but not on other organizations that may have larger influence?

In Sydney and Canberra, police has raided journalists who have revealed allegations of unlawful killings and misconduct by Australian special forces in Afghanistan and that the government was considering giving spy agencies greater domestic surveillance powers. Alan Jones says many Australians would agree that the Australian Federal Police (AFP) mishandled these cases. The incident has also reminded him of other controversial decisions made by the AFP and brought back memories of whistleblower Richard Boyle, who is facing a maximum 161-year jail sentence after exposing abuses of power.