Read about Judge Ferdinando Imposimato, honorary President of the Italian Supreme Court, on the web page of Architects and Engineers for 9/11 Truth. 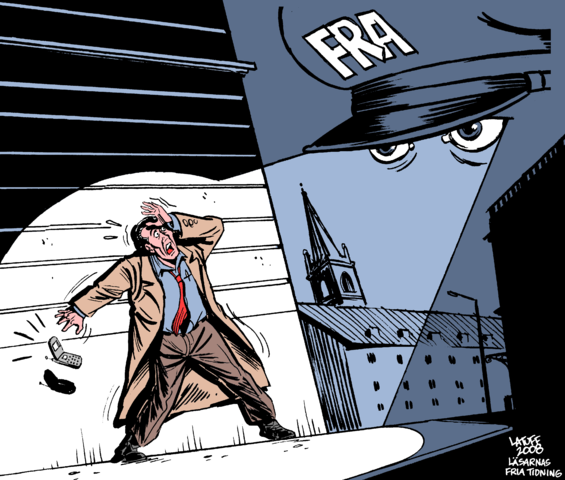 In 1989, Christer Pettersson was first convicted and later acquitted by a higher court for the murder of Olof Palme. Now a former Swedish policeman claims evidence was forged by the police in the case against Christer Pettersson (links to texts in Swedish). And a key witness who tried to save Palme’s life claims she was later contacted by a man in military uniform, telling her that some things should not be made known. These are only the latest indications of many, all pointing to that Swedish authorities have probably been working to cover-up the murder by framing someone innocent, rather than solving it. In has been known for many years that a group of leading policemen hated Palme and were right-wing extremists. Some policemen involved in the so-called “baseball gang” have made a career, despite (or because of) suspicions that they have been involved in serious crime.

Watch Democracy Now report on the new setting of the doomsday clock and how Trump’s Nuclear Policy “Puts Us on Path Toward Nuclear War”, according to Beatrice Fihn of ICAN.

On the web page of ICAN, you can also see how your government is doing regarding the Treaty on the Prohibition of Nuclear Weapons and which parliamentarians support it.