Read what Mads Andenæs and Eirik Vold wrote in Aftenposten recently (link to article in Norwegian):

One important distinction between democracies and authoritarian regimes is this: In democracies, those who expose crimes and abuses of power are protected from the authorities. The authorities are held accountable.

Many authoritarian regimes punish critics in their own country. So far, only the United States has prosecuted publishers from other countries in other states, and also stricter than its own citizens. Wikileaks is not an American organization. Assange is not a US citizen. He was also not in the US when the information was published or when he was arrested.

And remember, also Sweden, UK and (more recently) Ecuador are part of this worse than authoritarian scheme. Nils Melzer said: “In 20 years of work with victims of war, violence and political persecution I have never seen a group of democratic States ganging up to deliberately isolate, demonize and abuse a single individual for such a long time and with so little regard for human dignity and the rule of law”. But somehow, Swedish Radio forgot to mention the UN’s and Melzer’s criticism in their new documentary about Assange (link to radio documentary in Swedish). Just like UNA Sweden and many others. 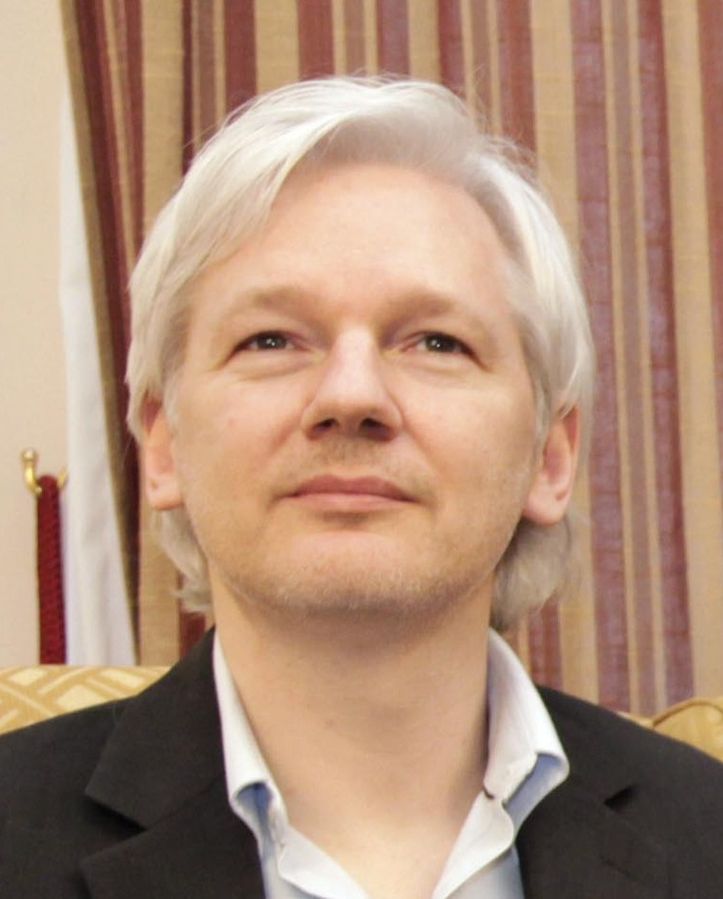