In the Nordic region, there are many signs of a dangerous development where parts of the military seem to be out of democratic control. Many of those who were entrusted to defend their people seem to be doing something else. In Denmark, it has been exposed that their military is spying on its own people and friendly neighbors (which is in line with earlier revelations by Edward Snowden). In Norway, even parts of the Norwegian military are worried about the military escalation directed from abroad and perceived as unnecessarily provocative (link to article in Norwegian). And the Swedish military seems to have developed into an “escort service” for foreign military, which is something the Swedish minister of defence seems very happy with (links to content in Swedish). From Finland it is reported that a “cooperation deal” has been made with NATO, which could violate the Finnish constitution.

The crash of a nuclear bomber on Greenland in 1968 is a reminder of the risks caused by military activities, which are sometimes kept secret from the people. Danes who were were working for a military contractor from Denmark believe their cancer illnesses have been caused by exposure to plutonium scattered by the crash. Afterwards, it has been revealed that nuclear weapons had also been deployed on the ground. The Danish government had in fact given tacit permission for nuclear weapons. All of this was done in contravention of Denmark’s nuclear-free zone policy and behind the back of their people. 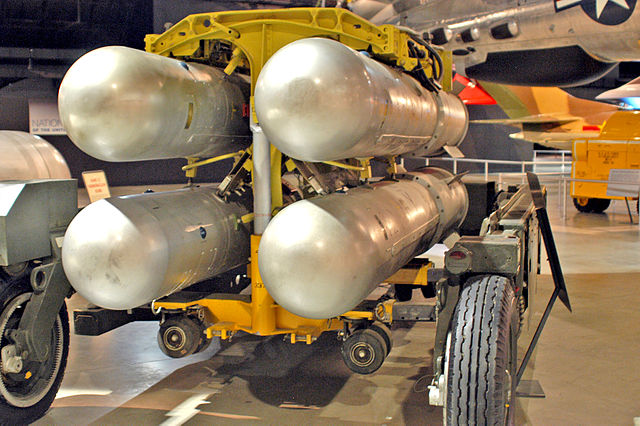