This month, Edward Snowden’s memoir book, with the English title Permanent Record, has been released in 20 countries. In an interview on Democracy Now, Snowden comments on the US Justice Department’s new lawsuit against him, claiming his memoir violates nondisclosure agreements he signed:

Oh, well, I mean, in general, everyone can see what this is. The United States government, largely the intelligence community, agencies within it, very much don’t want to see books like this published. Any kind of true and honest accounting of the actual facts of the government’s unlawful or potentially unconstitutional behavior is always going to cause some friction.

So, this raises the question, of course, of what do you do when your obligations come into conflict. To what do we owe a greater allegiance, the Constitution or the Standard Form 312, the classified nondisclosure agreement? My belief is the Constitution prevails in that kind of conflict.

The founder of Snowden’s Swedish publisher, Leopard förlag, has made a promise that no part of the revenue will land in the US Treasury. 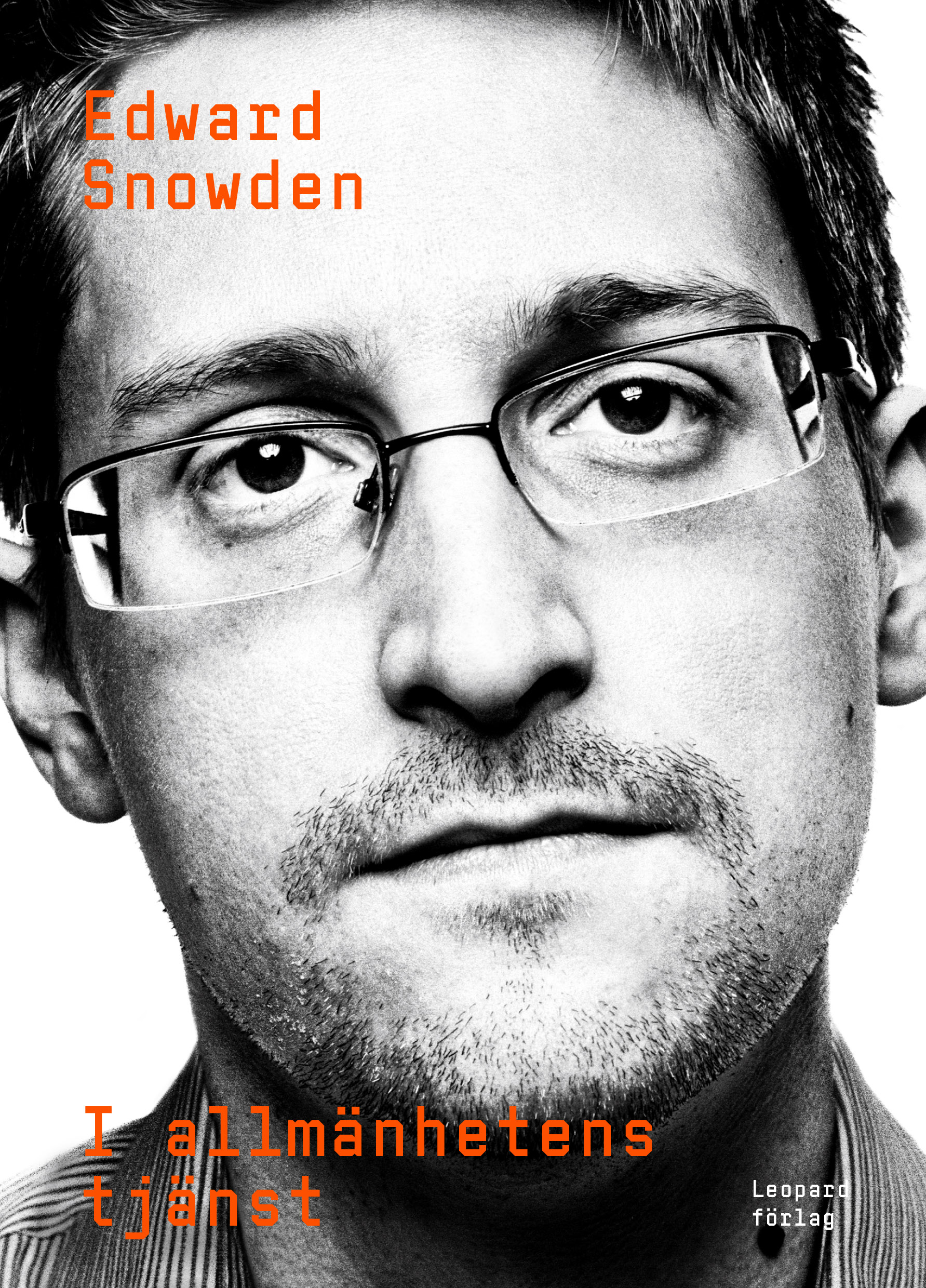