Despite that the threat or use of nuclear weapons is in many ways considered illegal and the devastating consequences of nuclear war, even some governments that are supposedly against nuclear weapons apparently try hard to sabotage the Treaty on the Prohibition of Nuclear Weapons (TPNW). A recent article in Swedish highlights that Sweden is one of the countries where the establishment now shows that they are accepting nuclear weapons. Three representatives for Pugwash in Sweden write that:

The armed forces have been able to form part of nuclear-related collaborations without any politically responsible person having opposed them.

According to a poll from 2017, about 9 of 10 Swedes support the TPNW. However, most of the Swedish political parties are against TPNW (see for example the web site of Svenska Freds, in Swedish). Resistance against TPNW is probably linked to that it could dismantle the absurd profitability of nuclear weapons. 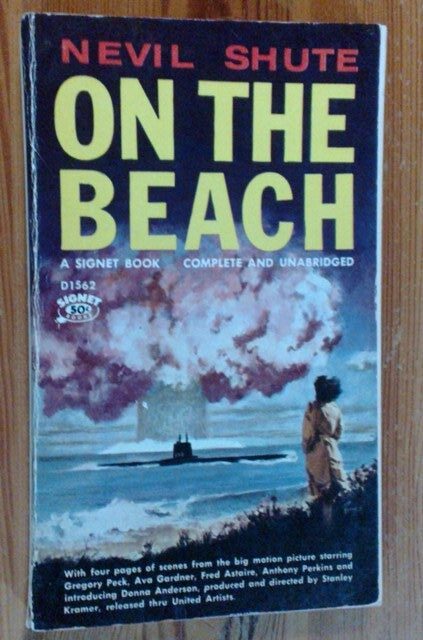